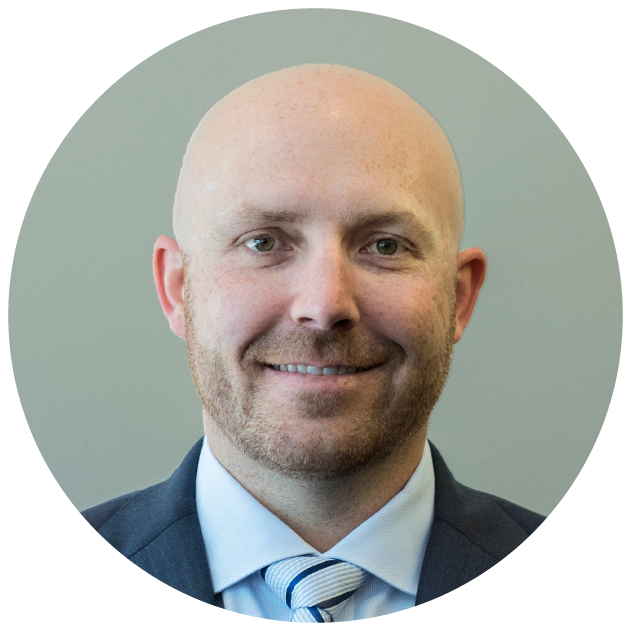 Bryson grew up right here in West Texas where he attended Coronado High School, played baseball for Midland College, and went on to graduate from Lubbock Christian University. While playing baseball in college, Bryson was named to the Academic All-American Baseball Team and also received the Dean’s Award at LCU for graduating with the highest cumulative G.P.A.

Bryson attended medical school at Texas Tech University Health Sciences Center. Upon graduation, he completed his Emergency Medicine residency at University of Missouri Kansas City and is Board Certified in Emergency Medicine. At Kansas City, he served as Chief Resident and was instrumental in implementing a very active medical simulation program for the training of medical students and residents. As Chief Resident, Bryson led many interdisciplinary conferences and has given over 30 presentations on various topics in the field of medicine. He also has several biochemistry and medical publications including textbook chapters and poster presentations at national medical conferences.

During his orientation in medical school, Bryson met another West Texan named Audra and they married in 2008. Audra Bowman, formerly of Midland, is an Assistant Professor of Pediatrics at Texas Tech Health Sciences Center.

Bryson moved back to West Texas after completing residency because he has a passion for caring for the same community in which he grew up here in Lubbock. He feels strongly that the people of this region not only deserve timely and personal emergency medicine care, but also that a facility like Star ER, where the physicians and staff are dedicated to providing the most up-to-date care in a facility that is second to none, is greatly needed.